While Jethro and I were on the beach chatting yesterday afternoon, a woman approached us asking if we had seen her missing daughter. Victoria was last seen in the Santa Cruz area March 30, 2017. Her mother Mila has been searching for her daily since she went missing. I offered to do what I can to help by writing about her. I also took a video of her speaking about her daughter, made a video, and posted it to YouTube.

(UPDATE 05/22/2017: Victoria has been found! For her privacy, I am removing her last name from this post. The YouTube video has also been taken down. More information will be shared in a future blog post.)

Mila says that 32-year old Victoria has been affected by Traumatic Brain Injury (TBI) and mental illness. She is very concerned that she may in the company of individuals who don’t have her well-being at heart, or worse. As far as Mila knows, Victoria does not have any money, access to food or shelter, or a cell phone. Victoria is a sweet, trusting, creative, and talented young woman who seems much younger in age in appearance, behavior, and social development than she actually is.

Victoria is 5 feet 4 inches tall and weighs approximately 135 pounds. She often wears a large hat and sunglasses and has a special fondness for picking up pretty stones. She’s been known to tote around several bags full of stones at a time. She speaks Russian but does not have a Russian accent when speaking English.

These photos are of Victoria before and after the bicycle accident that caused her TBI. 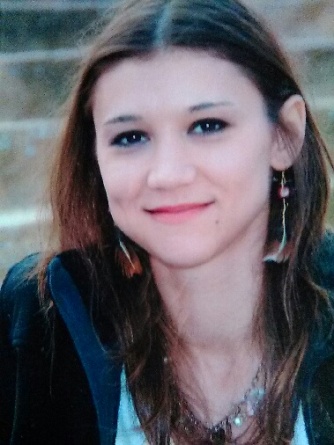 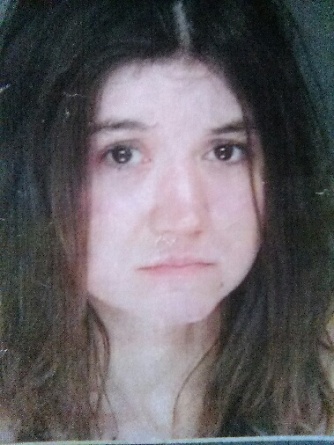 Victoria’s mother Mila would love nothing more than to have her daughter home again, to help her find treatment, and to do whatever she can to help Victoria live a full and happy life. This is the cozy bedroom that waits for her.

If you have seen Victoria, please contact her mother Mila at ***-***-**** She is very worried, and at the very least, would like to be reassured of her safety. More than anything, she wishes to be reunited with her daughter.